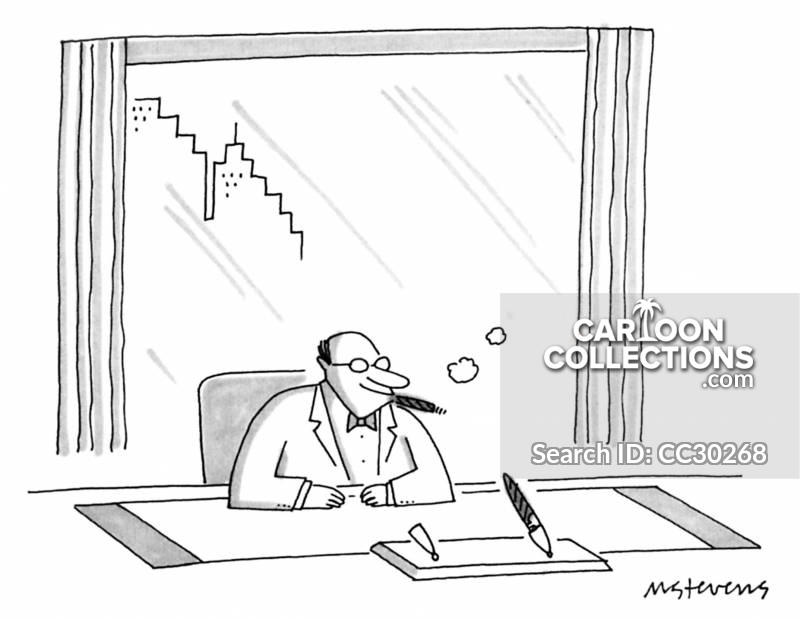 An executive sits at his desk smoking a cigar; a second cigar is sitting in the pen holder in front of him.
Reading Time: 2 minutes

Do you remember when in 5th grade, we were “upgraded” to using ink pens?

No more rubbing, no more the feeble pencil strokes. Writing with a pen meant more authority and power.

But with great power comes great responsibility, anddddd some not so easy decisions.

The most important aspect in this life-changing step was which ink pen to choose. Children today might not understand, but our elders and us could really make a statement simply by the choice of our ink pen.

There was the ever famous, Dollar ink pen. It just felt so natural to couple the common house-hold Dollar ink with a Dollar ink pen. They came in very unconventional colors; maroon, dull green, dark blue.

A Dollar pen was sturdy. It was that pen you could always count on. I personally loved the hassle-free, almost techy way one could suck up ink in it. But then, a Dollar was very-Pakistani, secretly loved by everyone, but shunned in public.

Then there was my personal favorite: a Wing Sung pen. I loved the way it smoothly curved and reached all the way up to the tip, as if reaching out to a long lost love. It was my favorite because I had one that lasted me several years!

An Eagle pen was like Dollar. Same category. Same status.

And then comes the most elite class! That of a Parker! Or a Sheaffer. These were the ultimate ones. Middle class children like us could only dream of having one because it was expensive also. The design, the solid feel, the polished surface spoke volumes about its superior making.

But there was more to simply selecting the right pen. One had to buy a pen and then make it work by struggling with the tip for days. Teachers and parents would tell you to keep writing with the new tip until it smoothed our according to your hand writing style and hand pressure. (Again sometbing that today’s keyboard wali qom doesn’t know!)

Your pen was like a very personal belonging. Lending it to someone else meant compromising the tip. Oftentimes you would get your pen back but the feel of the tip was lost. It felt like losing you girlfriend to the bad boy of the class.

As if the dilemmas of a pen were not enough, in case the much-needed “blanko”. For the ignorant bachas of today, a blanko was a two-sided magic pen that saved your parents a lot of embarrassment at times. One side could erase the blunders they made with their ink pens, and the other side could write on the erases surface.

But that was it: you were only allowed one mistake. The correction, when done, was like writing on the stone. Permanent.

Blanko were great a** savers, except the fact that they always gave up on you when you needed them the most; for example, in a test where you needed to make sure you didn’t write what you wrote and knew better.

And for the Gen Z, go to YouTube and check what all this gibberish is about!