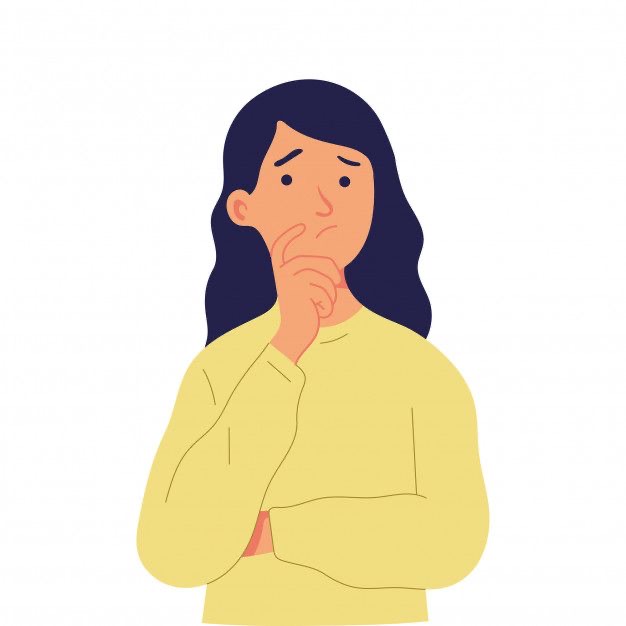 On an interpersonal level, Community Leadership Circles from Facebook were held from 2018 all through 2019 in every big city of the world. These were concise one-day trainings for admins to make them better at handling their communities. One topic that every Group Admin looked forward to, was conflict resolution.

Pakistani Lady Bloggers is a community that I have great pride in. It houses bloggers from all over Pakistan and we encourage people to speak their minds. While this is a great power to exercise, setting boundaries need be very, very concrete.

“The recent Motorway rape case is a classic example of an incident that stirred discussion from every angle.”

Recently there have been several mishaps in the country that have stirred a lot of debate and discussion from the masses. For example, the recent Motorway rape case was an issue that stirred discussion from every angle. People discussed root causes, the circumstances that lead up to a rampant rape culture, rights and freedom of women (raat ke 12 bajay kyun nikli!), federal versus religious punishment and what not. The discussions have been very detailed and very intense.

Incidents like these puts the group admins and moderators in a tight spot. As leaders of a certain community, we are expected to set a wise precedent for everyone to follow.

But let’s be real. Setting a wise precedent means having calm and controlled nerves all the time. It also means the choice of words is passive enough to not invoke a violent reaction, all the while making an impact that lasts. Setting a wise precedent means making sure your community does not harbor any ideologies that may aid a potentially dangerous cause, or be a catalyst in any way.

Setting a wise precedent means having calm and controlled nerves all the time.

At a simplistic level, religious posts are good. The people who write them mean well and they want to share their findings with the world. But no, nothing in life is as simple as that. Admins and moderators have to be wary of many things.

Religious content needs to be moderated thoroughly. This includes knowing if what is being shared is authentic. At the bare minimum level, proper referencing needs to be done by the author. That really makes the admins’ life easier.

Many times, a contributor starts off on a very positive note, and in the heat of the topic, becomes full blown aggressive. Posts that have judgmental undertones are breeding grounds for debate. Oftentimes, the admin or moderator would be happily having the first bite of their dinner when they find out all hell has broken loose in the community.

Moderating such posts becomes a regular. Because then there are troublemakers. They can pretty much go back to a post that’s a year or two old and pick a debate from there.

Being an admin or moderator of a community, we do not have the luxury of speaking our minds always. There are times when our own opinions oppose the ideas being presented by the poster. We are also expected to be peacemakers, or at the very least, be fair. In the end, being fair and impartial should win, even if it means behaving impassively in the face of ideas that stir a debate in us also.

Why do we then approve posts that goes against our own opinions? That’s just one more feat of fairness that we accomplish on a daily basis. Yes, you didn’t see our Wonder Woman cape didn’t you? I thought so too! If admins and moderators resort to approving posts that only endorse their own agendas, we will lose the gift of being in a community which teaches us diversity and tolerance. Being in an echo chamber of someone else’s thoughts is as stifling as a mundane life wasted in an unproductive comfort zone. When a group of people start practicing tolerance anywhere, whether offline and especially online, the rate of tone policing drastically decreases.

One of the core ideas of community building is also to work like a tribe. When the members fail to do it, admins and moderators are forced to decline controversial posts that would otherwise offer us an insight into a different school of thought. Sometimes a seemingly harmless post is turned down because from experience, we know that this can become ugly.

As part of its CLC Program, Facebook does not endorse promoting racism or sectarian ideas through its platform.

As part of its CLC Program, Facebook does not endorse promoting racism or sectarian ideas through its platform. The admins and moderators are supposed to comply. This means keeping a close watch and banning/muting/removing members who pose a threat to a community’s peace. While that is something admins and moderators absolutely detest to do, it sets a tolerant precedent for everyone to follow in that community.

The work for a community that possesses ideas is a tough one. Members easily turn against the admin team if their posts have been declined or they are muted. For some, religion is such a private matter that it’s difficult for them to really see an opposing idea as merely a different view and not an attack on their intellect. It is then important to understand the dynamics of social media when you send out something very personal out into the world.

This article does not imply that religious posts are discouraged. One simply has to change their mindset when talking about religion. I myself run Ramzan Series every year so this isn’t something that I will ever discourage. There are just a couple of points you need to keep in mind when using a Facebook group to share your religious ideas:

The Motorway incident was one which shook the PLB team as well. It was an extremely tragic thing to have occurred to any woman, and we all felt violated. Hence, the Pakistani social media sphere saw an outburst from every Pakistani woman.

It was also a reminder to my team and I, just how important it is to constantly remind ourselves of our roles in such times of distress. A huge chunk of the Motorway debate was around religion and that made it all the more serious and how we stood at a very delicate spot for not only our own selves, but for many who believe in our community.

I hope that this clarifies many questions regarding a community’s role in building a team and bearing the brunt of a religious cross fire debate that we get caught in.

Wanna be more social-media-wise? Read more from me: